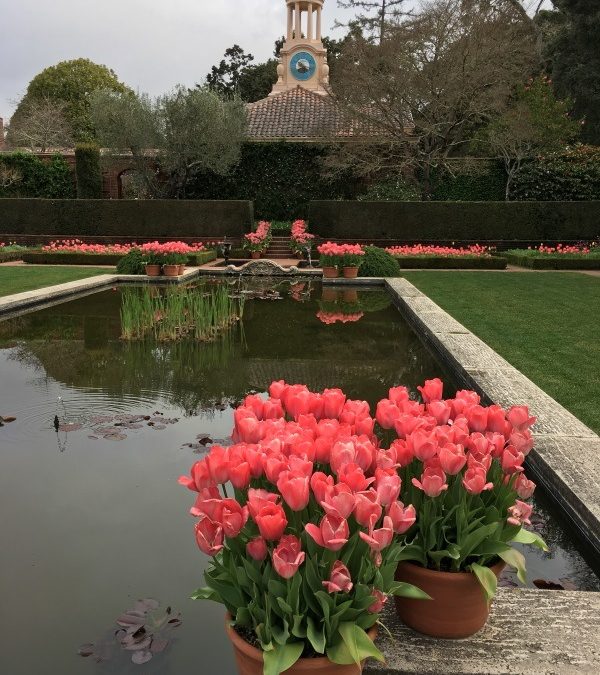 A day to remember.. so much heartache for so many people. My thoughts turn and I feel compelled to write to Ann Straw and invite her and her husband to our home for dinner. Is the timing right, I think? They have their own trial coming up in October. In the months following their own daughter’s murder nearly 2 years ago, the waiting and the turmoil in making preparations to face this horrific event that will be played out in a court room, will be nothing short of excruciating. This weighs heavy on my mind because my family will be next to face it in 2018 but we first have to get through the coming months of Ariana’s birthday in November then that 1st anniversary in December when she left us.

I’ve reached out to Ann a few times in the last 9 months because she, this lovely woman entered my life with quiet courage and grace shortly after our tragic loss. Her condolence card and words broke me into little pieces. She was a stranger and I never knew about their own loss of Colleen at Thanksgiving 2015. We ended up meeting in Jan-Feb time frame and agreed to have coffee at Mayfield cafe in Palo Alto. I must have looked lost.. searching in the dark.. when I entered this popular and sunny cafe, I scanned the many faces and saw this woman across the room get up from her seat and staring at me. I got closer, “Is that you Ann?” We embraced and cried.

I asked Ann one day if she ever read the book, “The Shack” and she said she did some years ago. In my fog of grief and often wandering around book stores during our nasty winter of 2017, I came across this book sitting all alone on a book shelf in Barnes & Noble. I think I finished it in a couple of days and I wanted more of this thing called hope. I sent the book to my brother Michael in Corpus Christie, Texas. He and his wife own an Alpaca ranch and their business, Shearbliss. He told me that he was at his loom trying to read The Shack and weave at the same time or he’s riding around on his field mower with this book in hand and trying to cut the grass without running into something! “I can’t put this damn book down and get my work done” he says to me. Mike goes out and buys the book and sends mine back to me. He then sends his copy to his friend Frank in Florida. My mom gets wind of this book and she gets one in large print, reads it and now its going hand to hand around the Minneapolis metro area. My book is now in the possession of another friend in Redwood City. Mr. William P. Young, I’m sure your story has been read by millions but at this point in time, it touched me and others in my world that started a little wild fire. I asked Ann if she would go with me to see “The Shack” when it made its debut in March 2017. I thought Morgan Freeman made for a pretty cool God in “Bruce Almighty” but Octavia Spencer took on the role that in my humble opinion was unprecedented.. Bravo Ms. Spencer.

Since meeting Ann, she has shared some invaluable information about grief, and how to deal with people outside her family in the midst of her own emotional pain. From my standpoint, she seems to know her limitations and is focused on her family. Ann uses her energies to create things that honor Colleen and keep her memory alive. Whenever, I see a beautiful butterfly I think of Colleen. Farzin and I went to visit and pray for her at Heaven’s gate over the summer. I inserted a solar powered butterfly light next to her stone. I hope she can see it from heaven.

Ann decided she was going to carry an essence of Colleen around with her at all times and this really caught my eye. On her wrist is Colleen’s signature as well as on Colleen’s sister’s wrists. Simple and beautiful. I asked Ann if could use her idea. My mother arrived from Minnesota in June to see her grandson graduate from high school. She had also received sympathetic cards & notes from Ann Straw in the preceding months. My mom wanted to meet Ann so we all met at Filoli gardens and had lunch together. Once again, Ann felt like an old friend that I’ve known for years but of course, its only been less than 6 months. Later, my mom also reflected on her warmth and openness. I told Ann that day that I was taking my daughter to San Francisco to get our tatoo’s of Ariana’s signature. Mom wanted to tag along and in spite of the fact that she is 7 months shy of 80, she was ready to walk the streets of San Francisco to get to this “ink shop”. After telling Ann more about our work in building Ariana’s foundation and ending on a note of our tatoo plans that afternoon she said, “This is a story in of itself”. It most certainly is Ann and I am honored that you are a part of it.